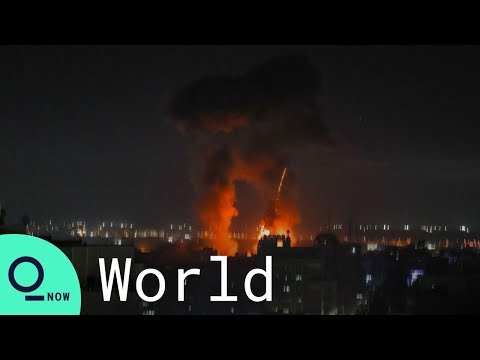 Israel launched air strikes against Hamas targets in Gaza in response to incendiary balloons launched from the coastal enclave. Its the first fighting since an 11-day conflict last month killed hundreds of people in the Hamas-ruled territory.

The military acted in response to incendiary balloons sent across the border, the Israel Defense Forces said in a series of tweets, adding it was “ready for all scenarios, including the resumption of hostilities, in the face of continued terrorist operations from the Gaza strip.” Hamas had threatened to take action in response to an Israeli nationalist march in East Jerusalem.

Reuters earlier cited a Hamas radio station as saying an Israeli aircraft attacked a Palestinian training camp in Gaza. The incendiary balloons caused about 20 fires in open fields in communities near the border, Reuters reported, citing the Israeli fire brigade.

The violence comes two days after Naftali Bennett took office as Israel’s prime minister, ending Benjamin Netanyahu’s 12 years in power. Israel and Hamas agreed to an Egyptian-mediated cease-fire on May 20 following fighting that killed at least 243 people in Gaza and 12 people in Israel.

Bennett had said previously that Israel should not tolerate incendiary balloons and should retaliate as if Hamas had fired rockets, Reuters reported. The 49-year-old former Netanyahu ally opposes Palestinian statehood and the Iran nuclear deal. 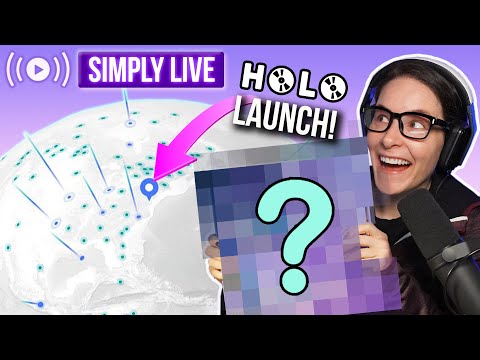 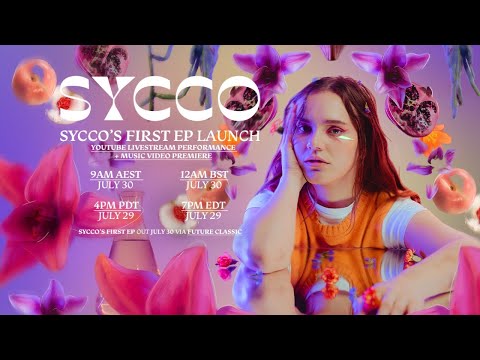