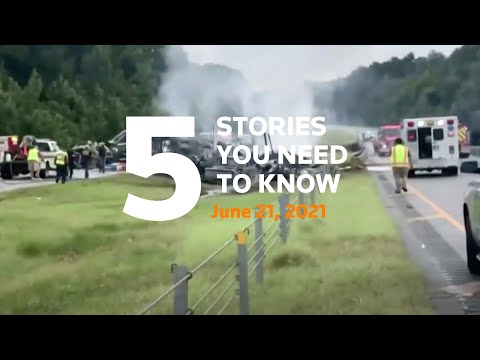 Five stories to know for June 21:

1. Democrats in the U.S. Senate this week will try to advance legislation setting new national election standards, seeking to counter voting-rights rollbacks that Republican legislatures are pursuing across the country.

2. Nine children and a young father were killed when a van and other vehicles slammed together on a rain-drenched Alabama highway during Tropical Storm Claudette.

3. A bipartisan infrastructure plan costing a little over $1 trillion has been gaining support in the U.S. Senate, but disputes continued over how it should be funded.

4. Western officials warned Tehran that negotiations to revive its nuclear deal could not continue indefinitely, after the sides announced a break following the election of a new hardline president in Iran.

5. Ethiopians voted in national and regional elections that the countrys prime minister has billed as proof of his commitment to democracy after decades of repressive rule in Africa’s second-most populous nation. 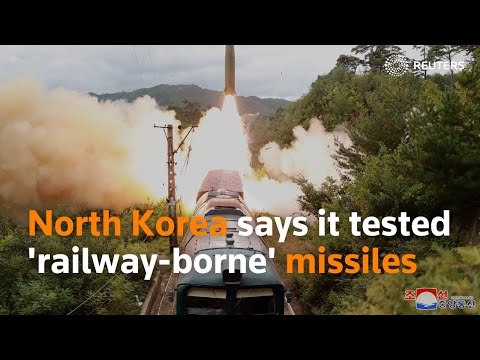 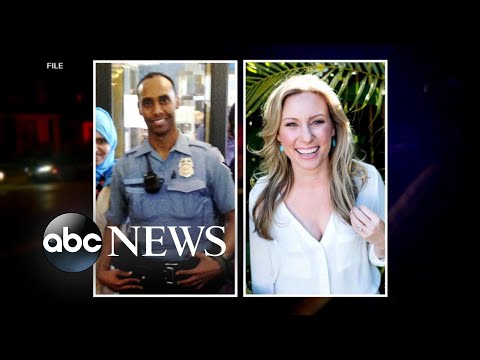 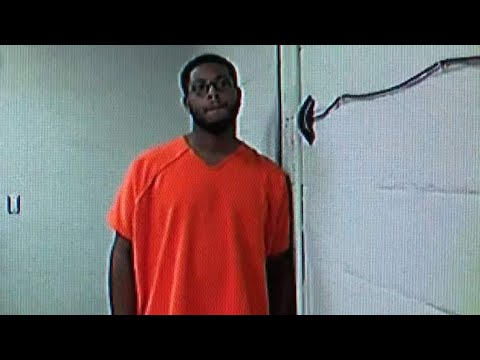 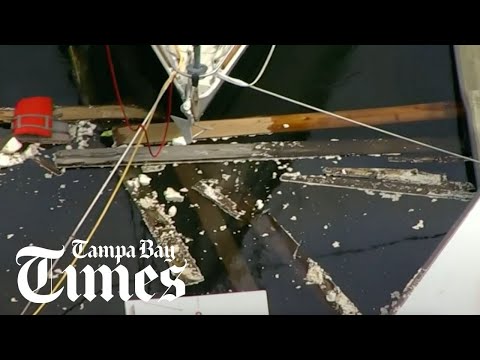 Widespread flooding in Galveston after Nicholas [ 🔥 2 👀 ] 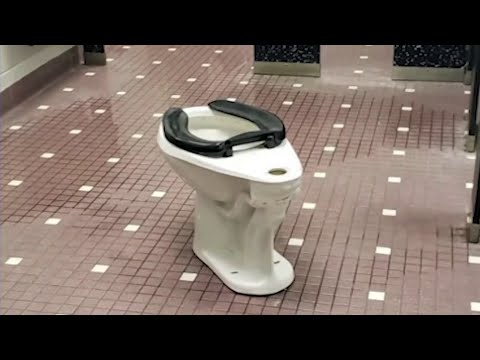 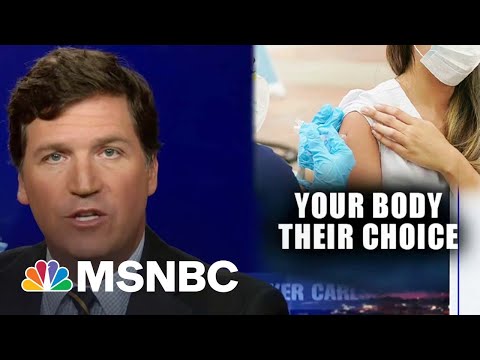 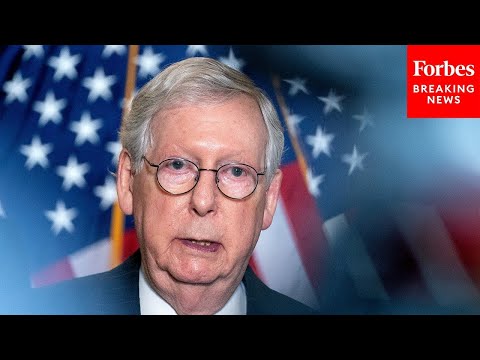 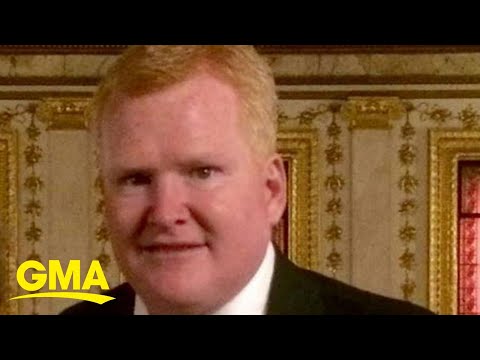 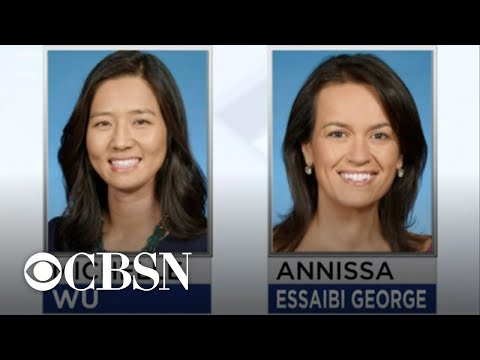 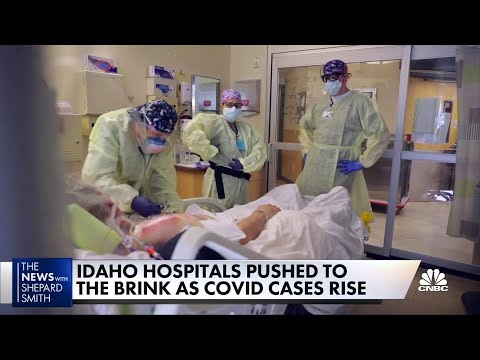