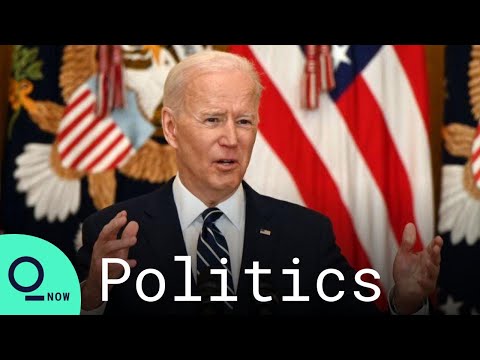 President Joe Biden signaled in his first formal news conference that he’s in no mood to let the trappings of bipartisanship stand in the way of his agenda, offering clear notice he values his policy ambitions over a post-Trump detente with Washington Republicans. “I want to change the paradigm,” Biden told reporters Thursday at the White House. The president for the first time suggested he may eventually support getting rid of the Senate filibuster entirely, after Republicans threatened to use the procedure to stop many of his priorities, from expansions of voting rights to an immigration overhaul, gun control and measures to fight climate change. The filibuster, he said, had been “abused in a gigantic way” by Republicans. He portrayed GOP efforts to restrict voting rights in states racist, saying “this makes Jim Crow look like Jim Eagle.” “I’m going to do everything in my power, along with my friends in the House and Senate to keep that from becoming the law,” he said. The news conference was Biden’s longest back-and-forth with reporters to date. Long known for gaffes, the president committed no major missteps, but he was also cautious. At one point he seemed to lose his train of thought while explaining his position on the filibuster, leading to an awkward pause, and he read much of his answer to a question about China from prepared notes. The biggest news from the event was that he expects to run for re-election in 2024, when he’ll turn 82. His remarks on the filibuster and Republicans, though, brought into relief a shift Biden has undertaken from candidate to president. He shoed that he believes his electoral victory offers him a political mandate to fundamentally expand and refocus the mission of the federal government. Biden brushed aside questions about why he wasn’t doing more to court Republicans like Senate Minority Leader Mitch McConnell, pointing implicitly to his public approval rating. He has the support of about 54% ... 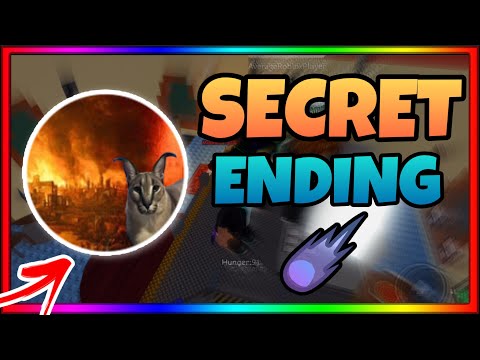 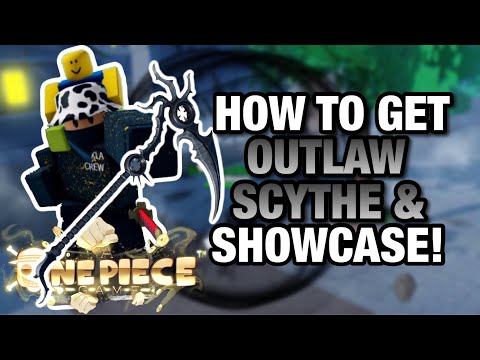 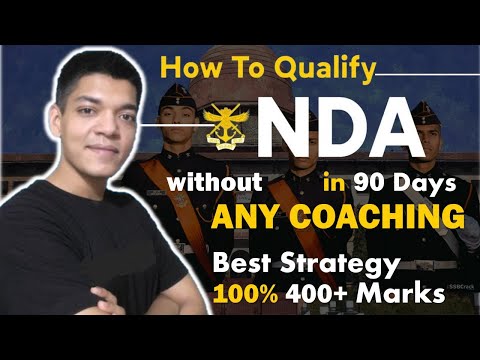 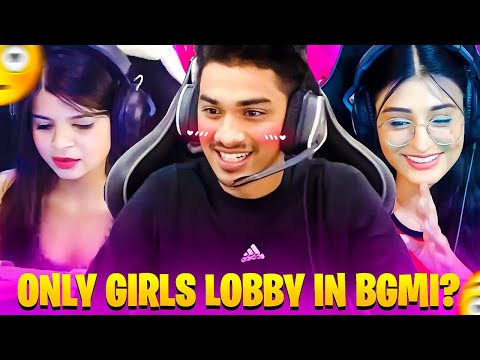 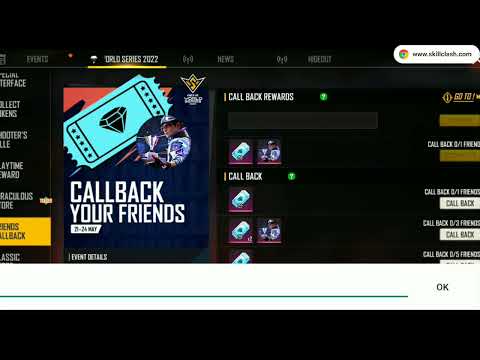 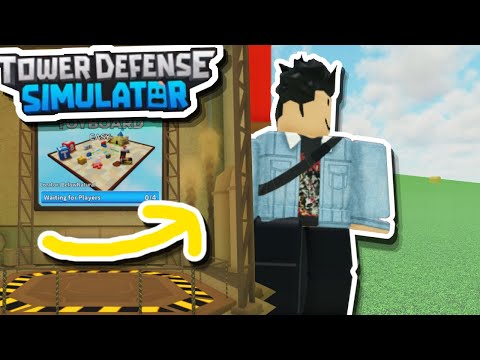 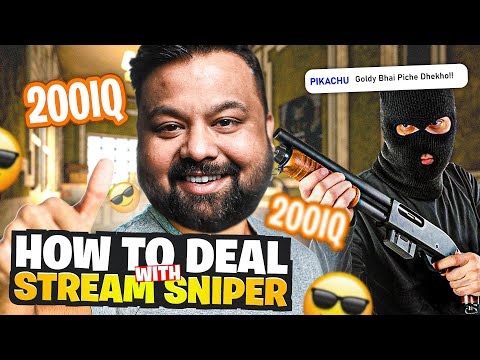