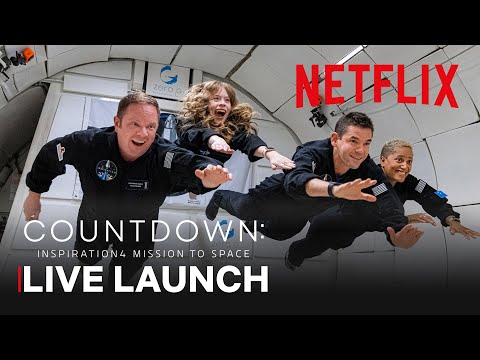 Join Karamo and Soledad OBrien for a special livestream event as we countdown to the launch of Inspiration4, the first all-civilian mission into orbit, taking off from Kennedy Space Center. Stay tuned for an all-access pass behind the historic mission featuring special guests and exclusive segments.

Be part of the conversation of this historic event, by using #CountdownNetflix

COUNTDOWN: INSPIRATION4 MISSION TO SPACE, the first Netflix documentary series to cover an event in near real-time, boldly captures the most ambitious step to date in the rapidly-developing age of civilian space exploration. With exclusive access to the trailblazing mission, the unprecedented series will premiere in five parts, taking viewers behind the scenes with the four crew members who are raising funds and awareness for St. Jude Children’s Research Hospital®. From their unconventional selection and intensive months-long commercial astronaut training, to the intimate moments leading up to liftoff, their dream opportunity becomes a reality – with all the mental, physical, and emotional challenges that come along with it. The final episode, which premieres just days after the mission is completed, will capture the historic launch and the crews journey into space, culminating in their triumphant splashdown and return to Earth. The series is produced by TIME Studios, Known and Words & Pictures.

Watch COUNTDOWN on Netfl
[ Click here to watch the clip. ] 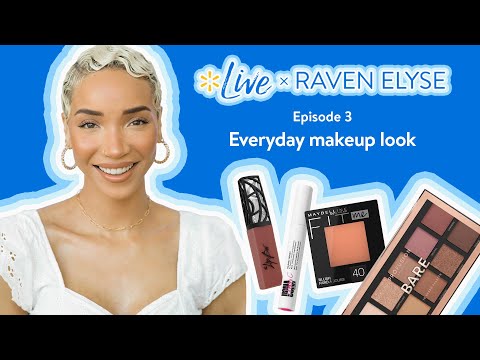 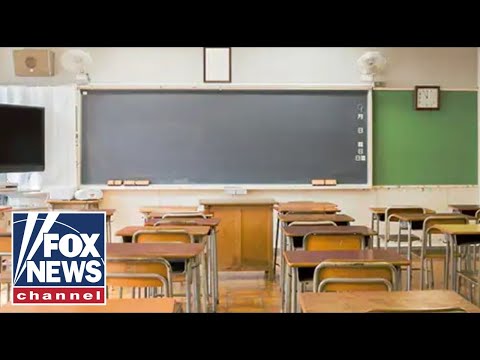 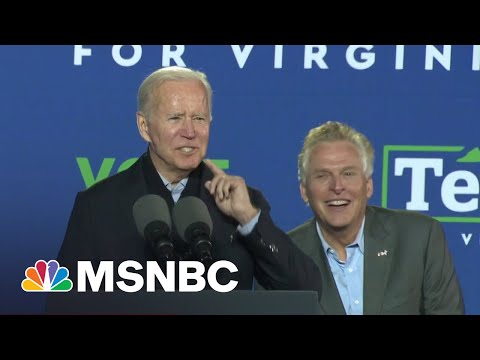 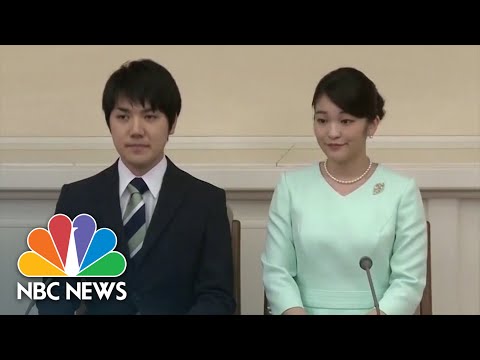 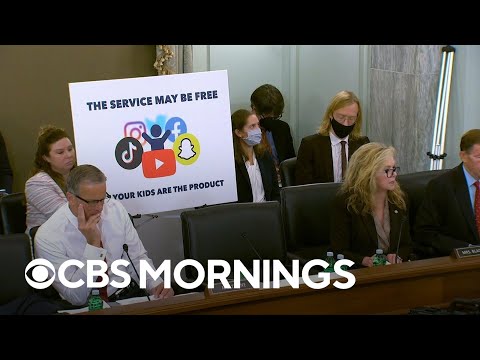 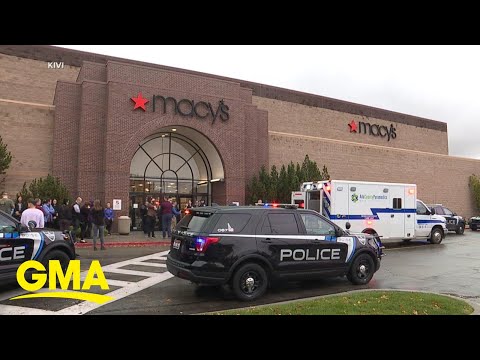 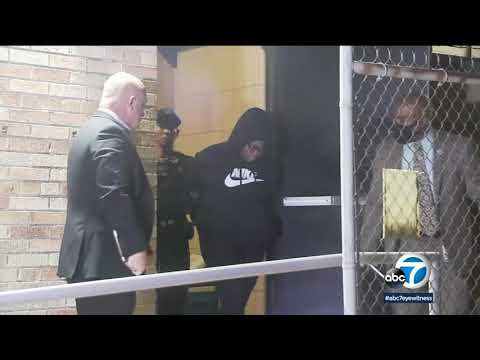 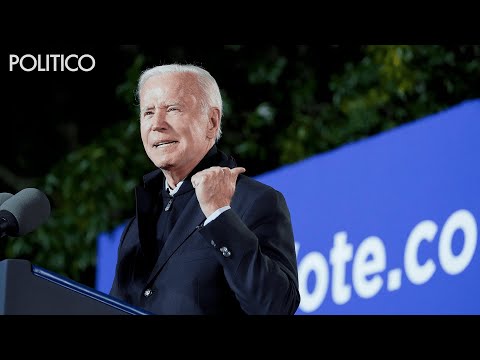 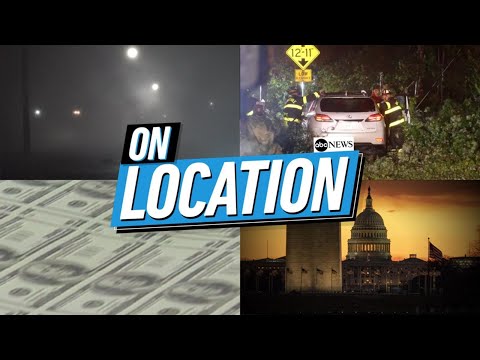 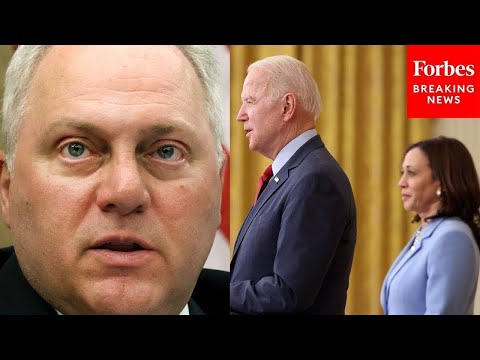